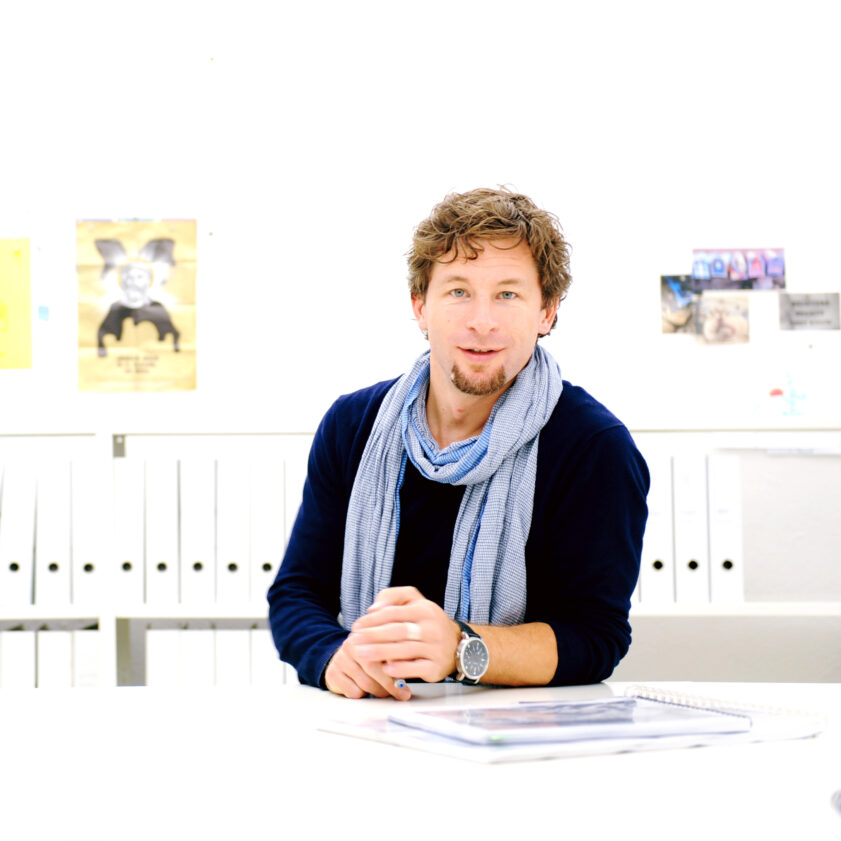 Jan is a project manager for temporary architecture at OOS since April 2011. He handles tasks and projects in interior design as well as the conception of fair stands and exhibitions. His special interest lies in the combination and integration of graphic design, communication, branding, media techniques with architecture and design.
From 2006 until 2011 Jan worked as a project manager at the "Office for spatial identity." in Zurich and was responsible for the concepts, planning and implementation of fair stands, showrooms, POS design and exhibits. He started his career as Designer in the 3D design department of "Interbrand Zintzmeyer & Lux", a well-known Corporate Identity agency based in Zurich. Before that he did freelancing (also for OOS) in architecture, visualization and multimedia. Jan spent his childhood in the upper part of the canton of Zurich and holds a master degree in architecture from ETH Zurich.