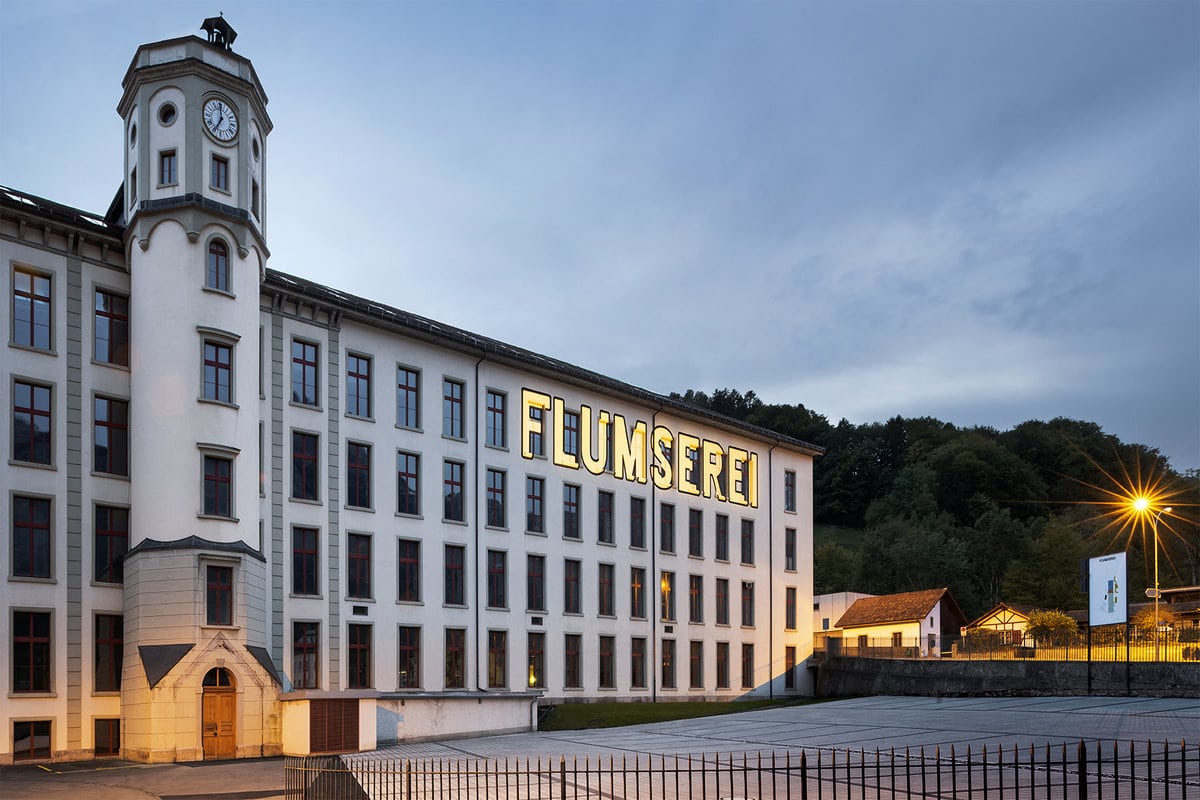 Under the "Flumserei" brand, the 10,000 m2 site of the former Spoerry spinning mill will be subdivided into various product worlds and will be adapted to the new needs of offices, services and industry by means of structural interventions.

The Innobas area has the potential to become a work and meeting center for Flums and the region because of its large usable spaces. OOS was asked to lead an interdisciplinary team and develop a redevelopment concept for the campus of the former spinning mill. Under the Flumserei brand, the large factory building will be reawakened to new life and made ready for new users and their needs using an intelligent space concept. The commercial and office facilities will be functionally equipped and based on a flexible space plan. The public rooms offer gathering space for the clubs and local residents of Flums. With the Flumserei, the entire Sarganserland-Werdenberg region will be strengthened. OOS previously completed test planning for the former owner, Spoerry AG, and guided the redefinition of its use from the very beginning. 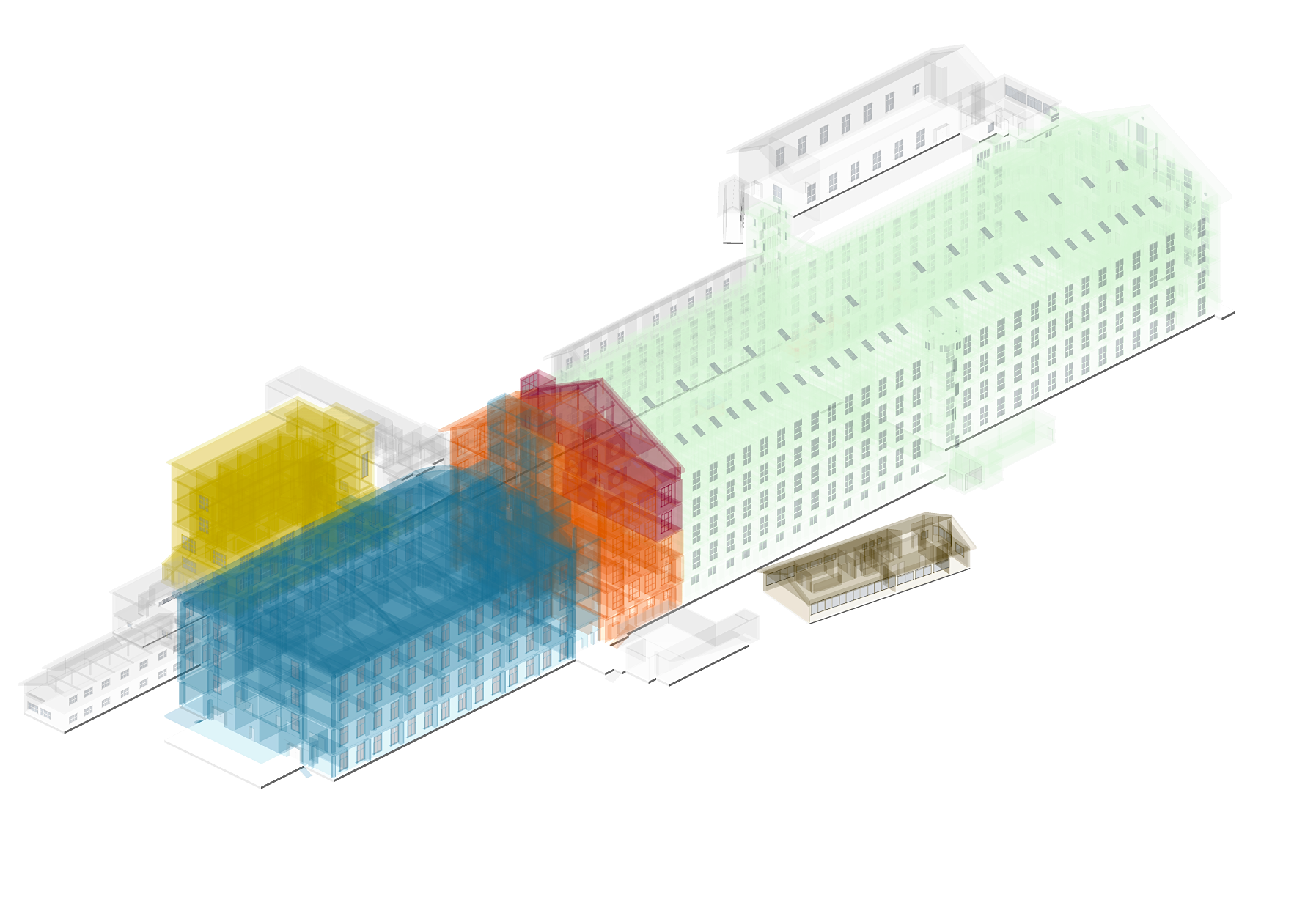 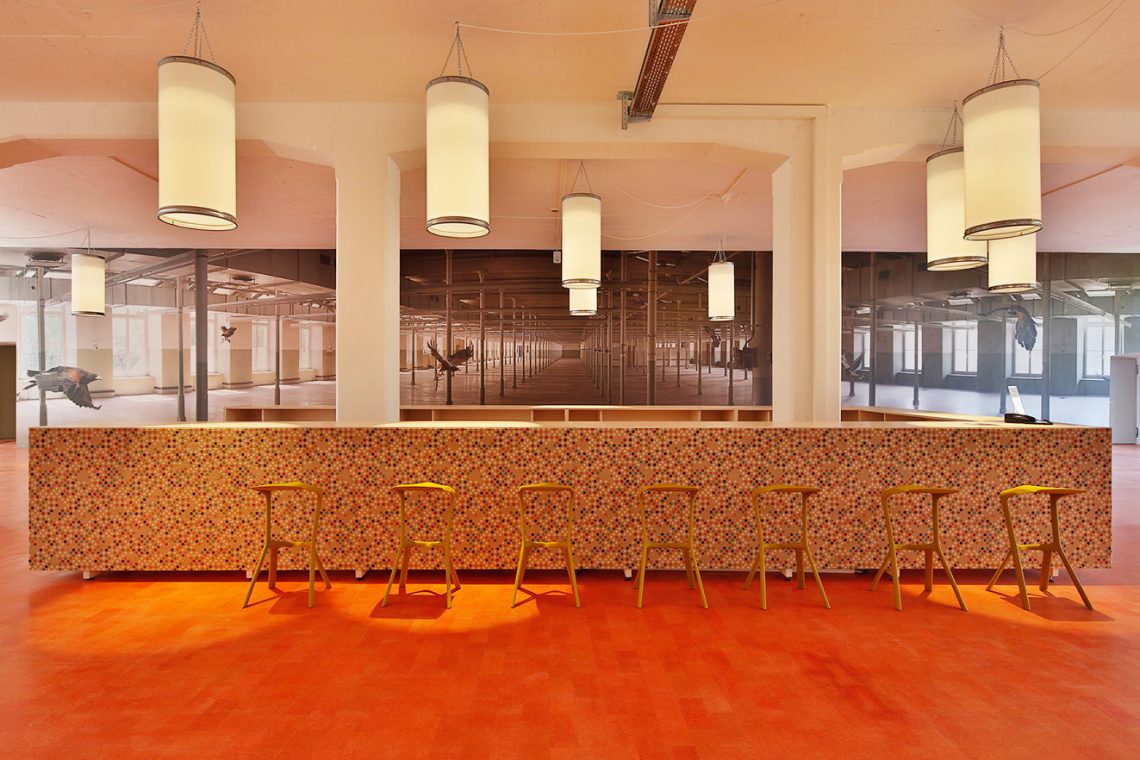 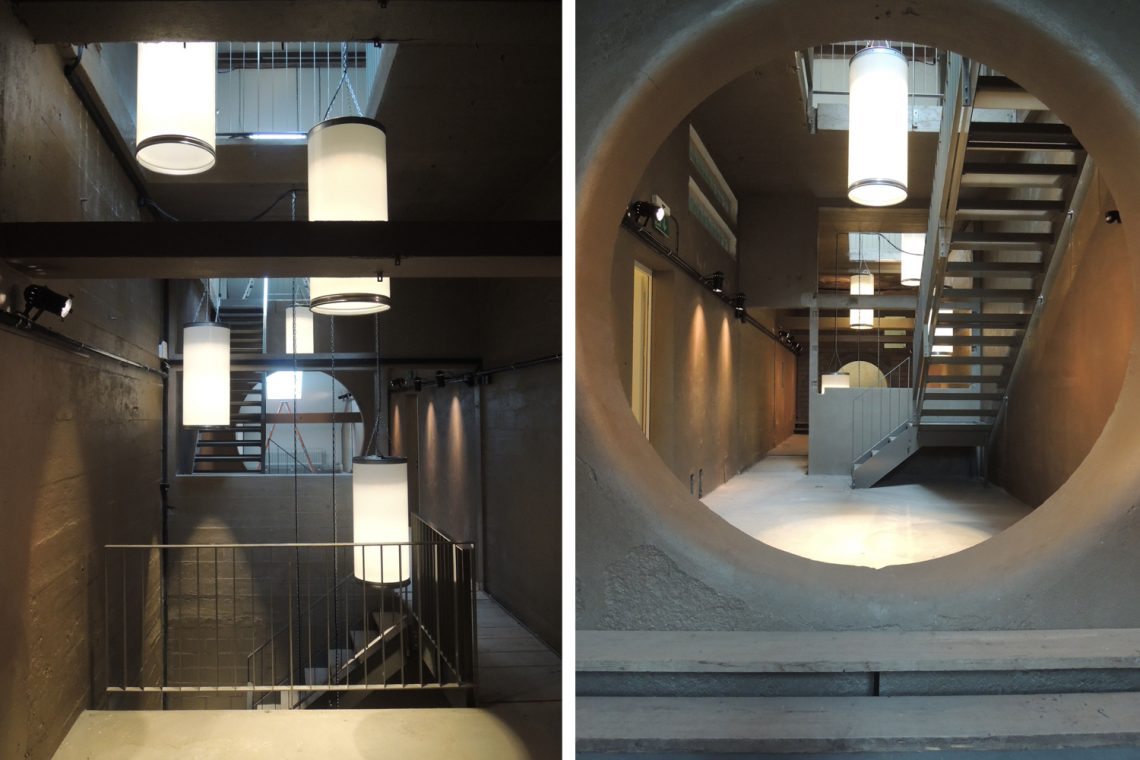 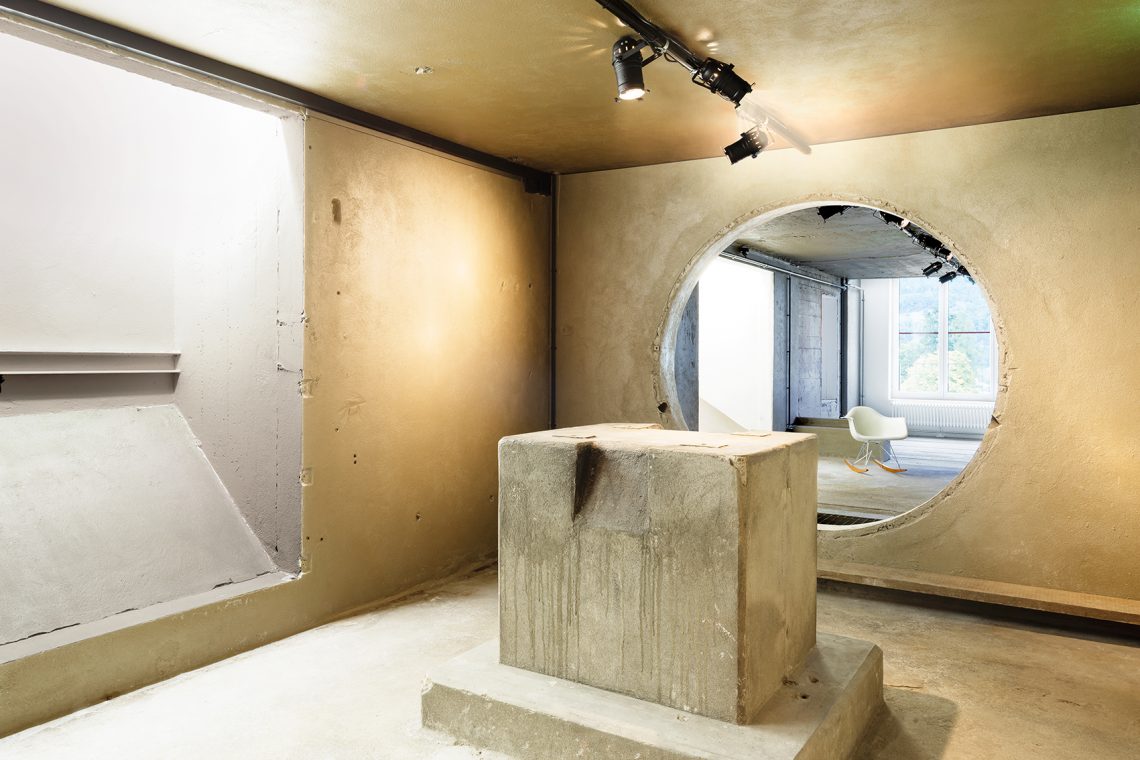 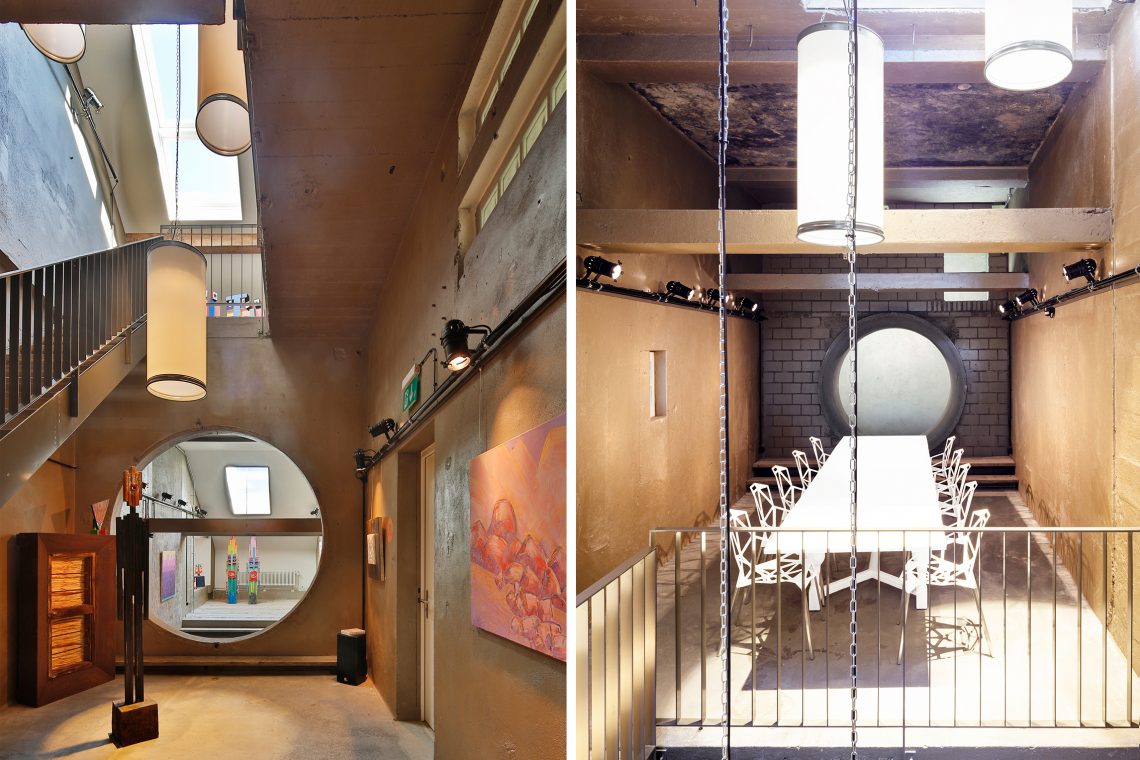 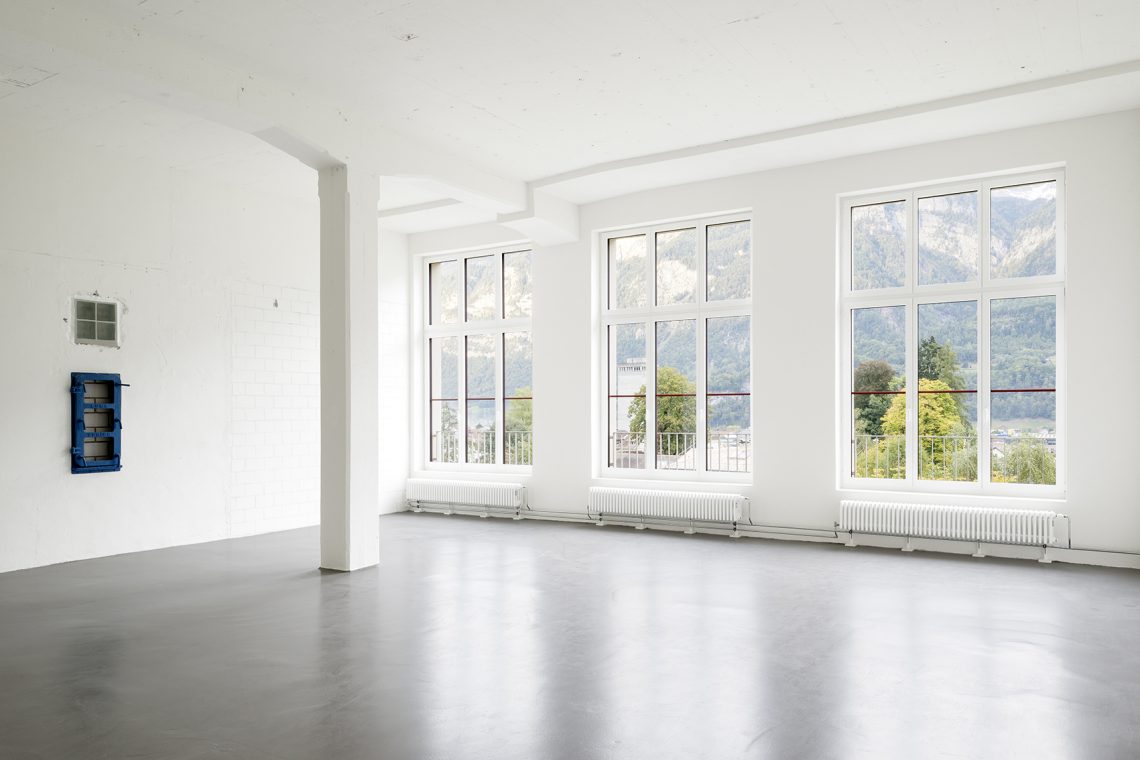 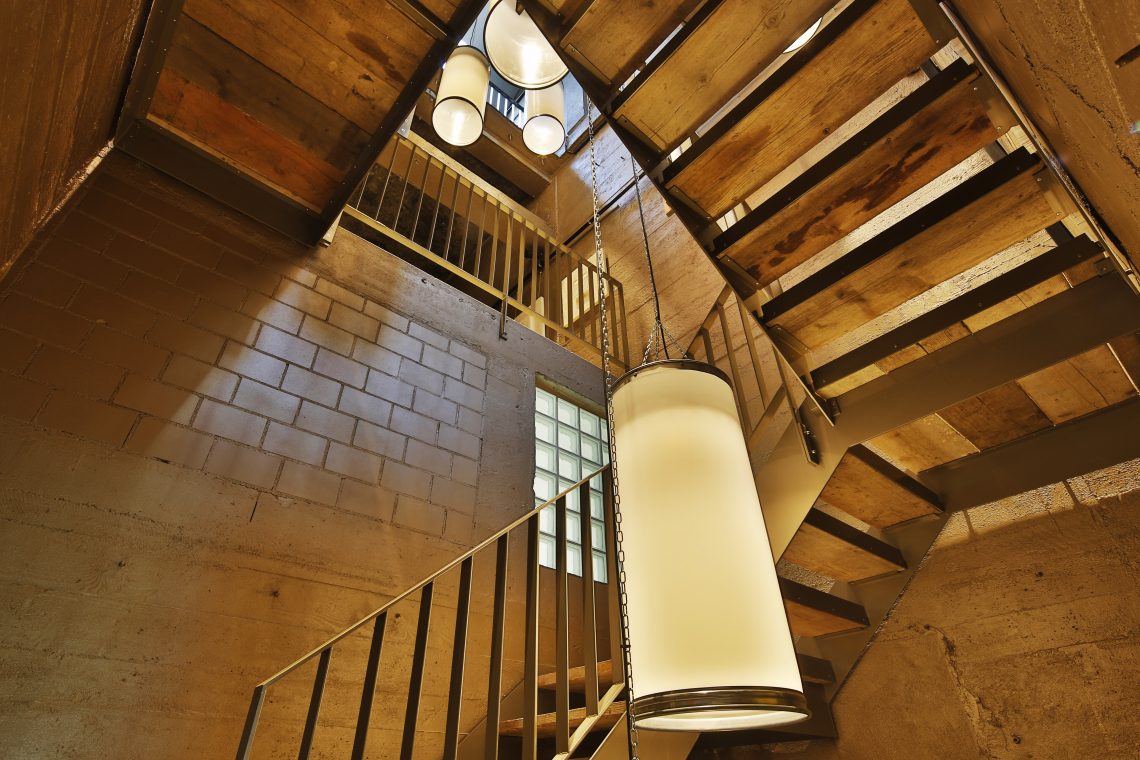 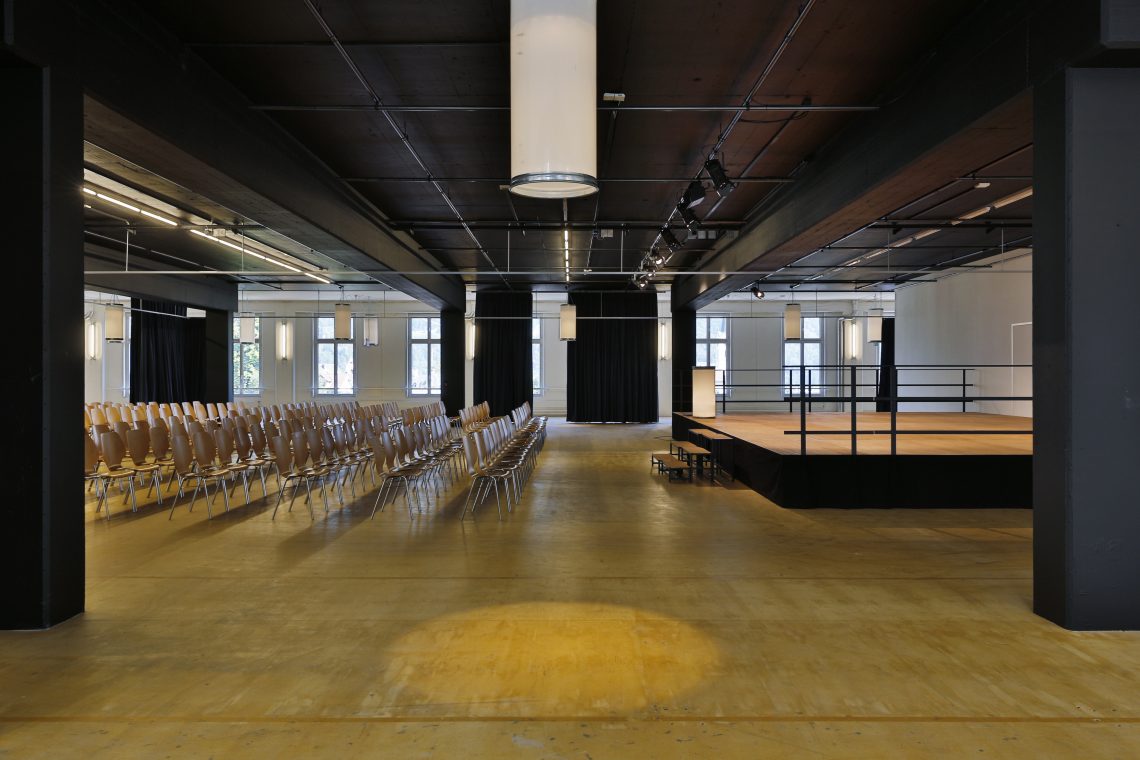 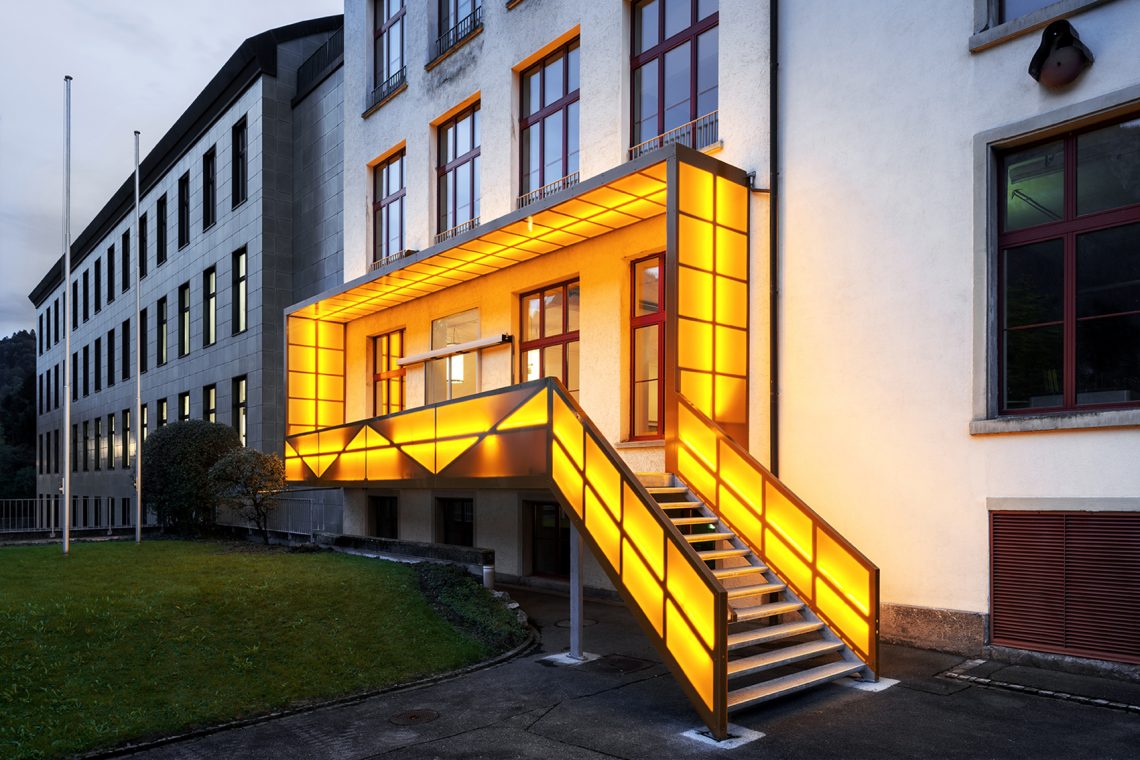 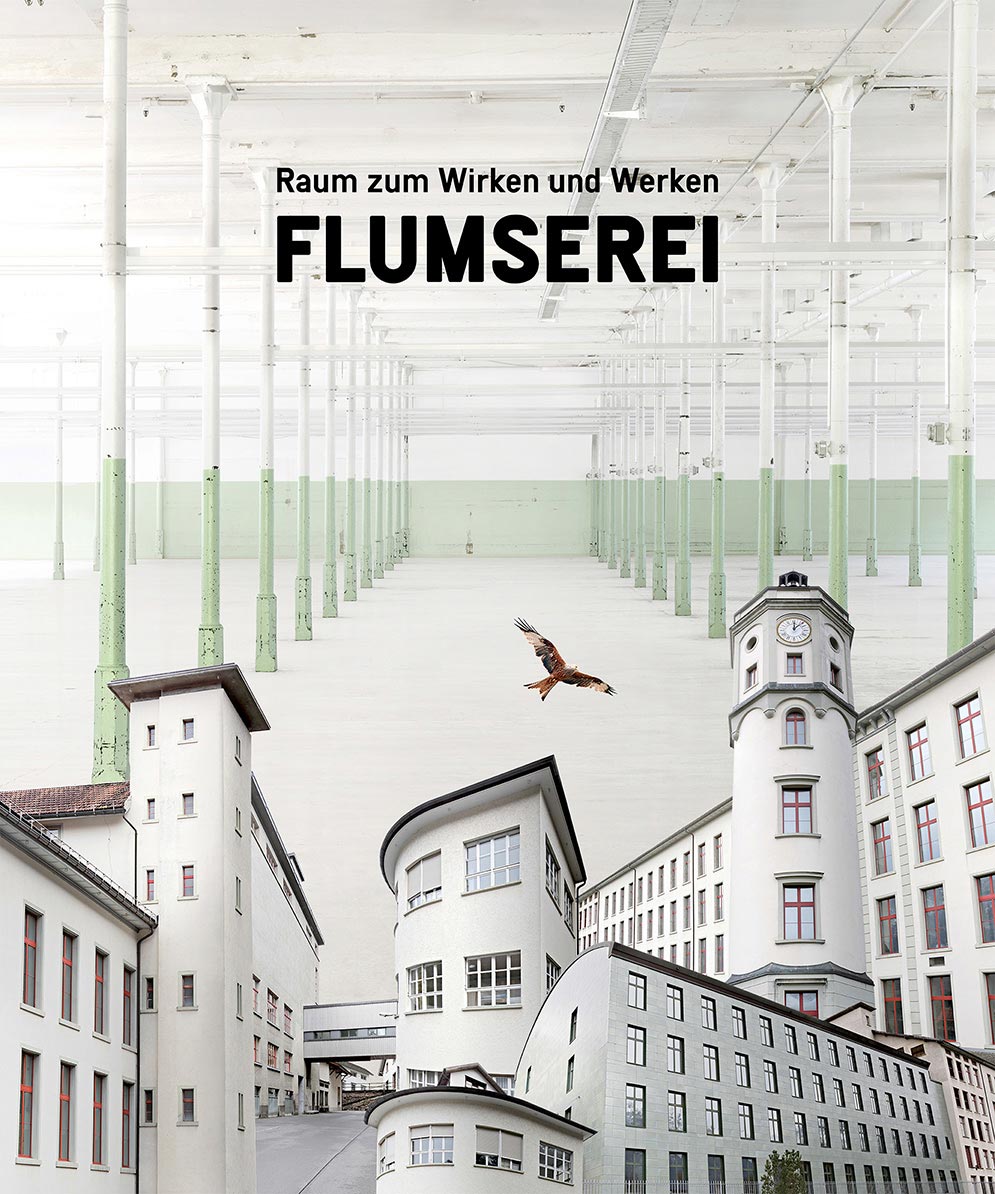 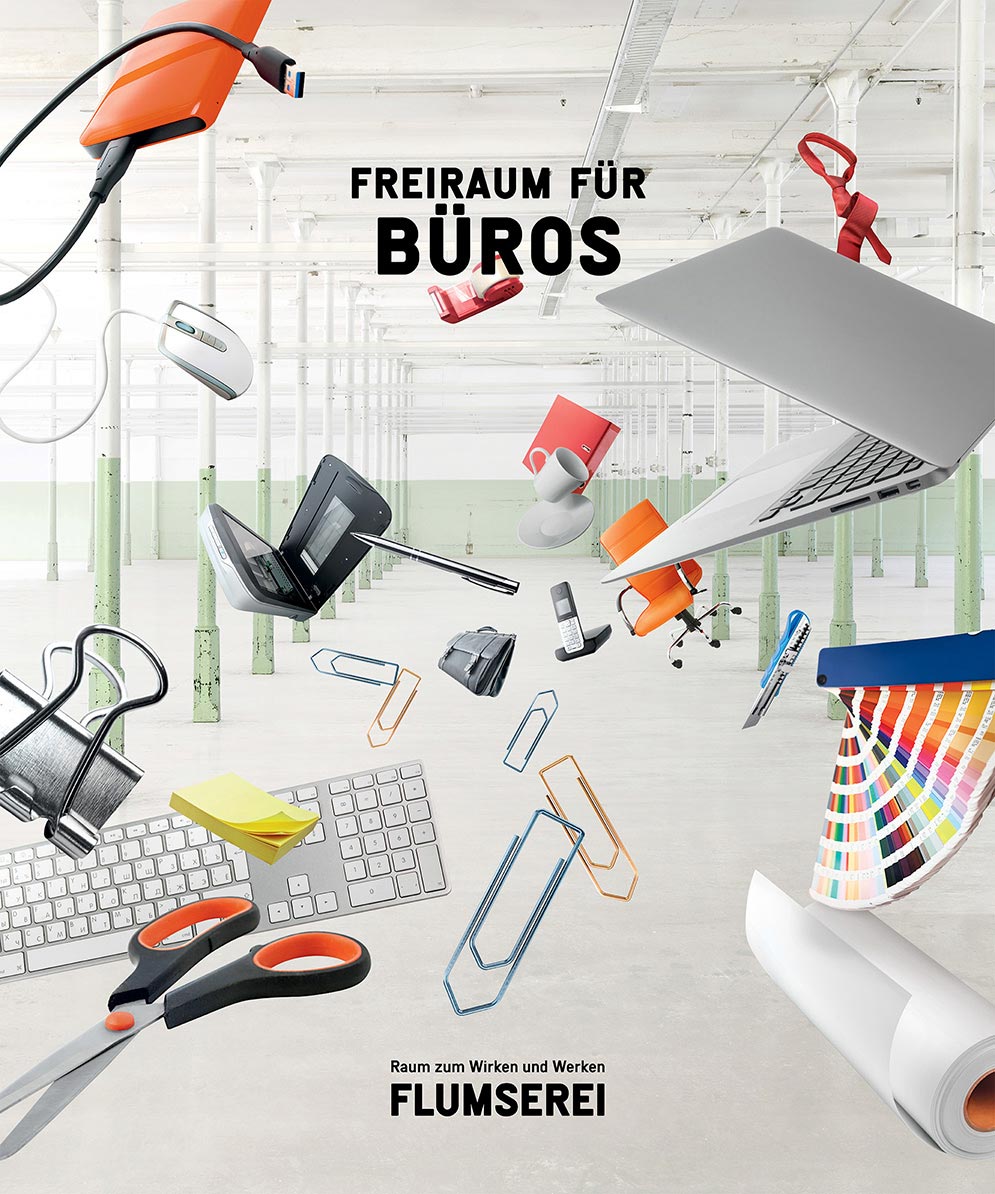 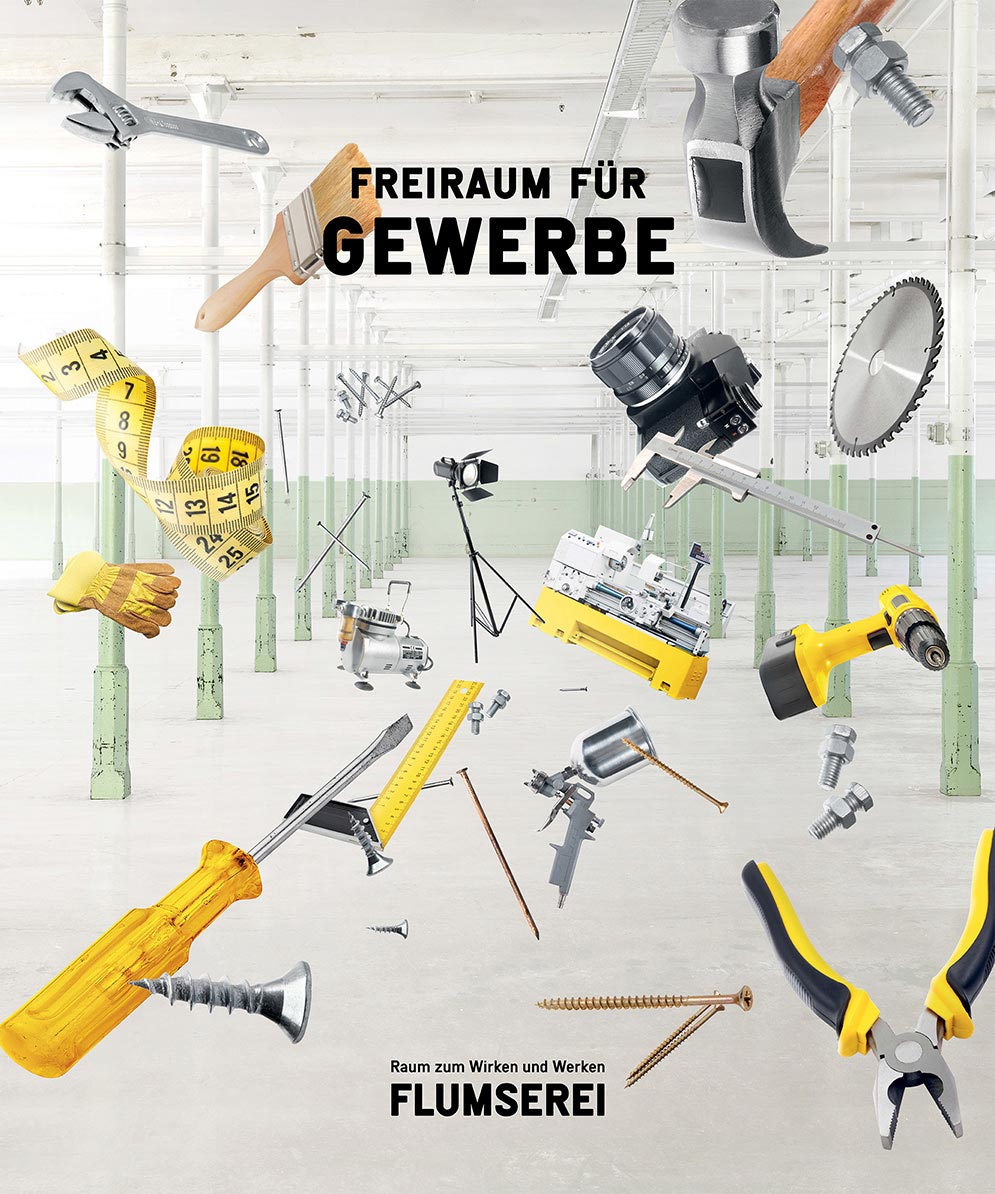 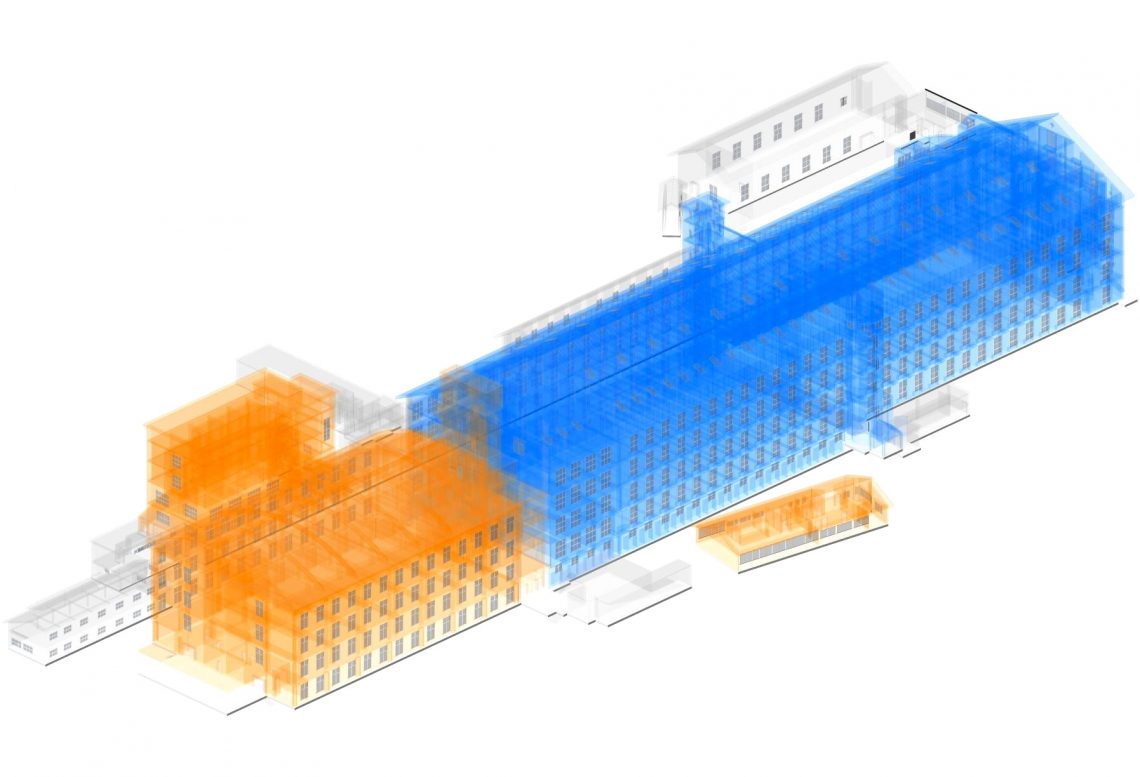 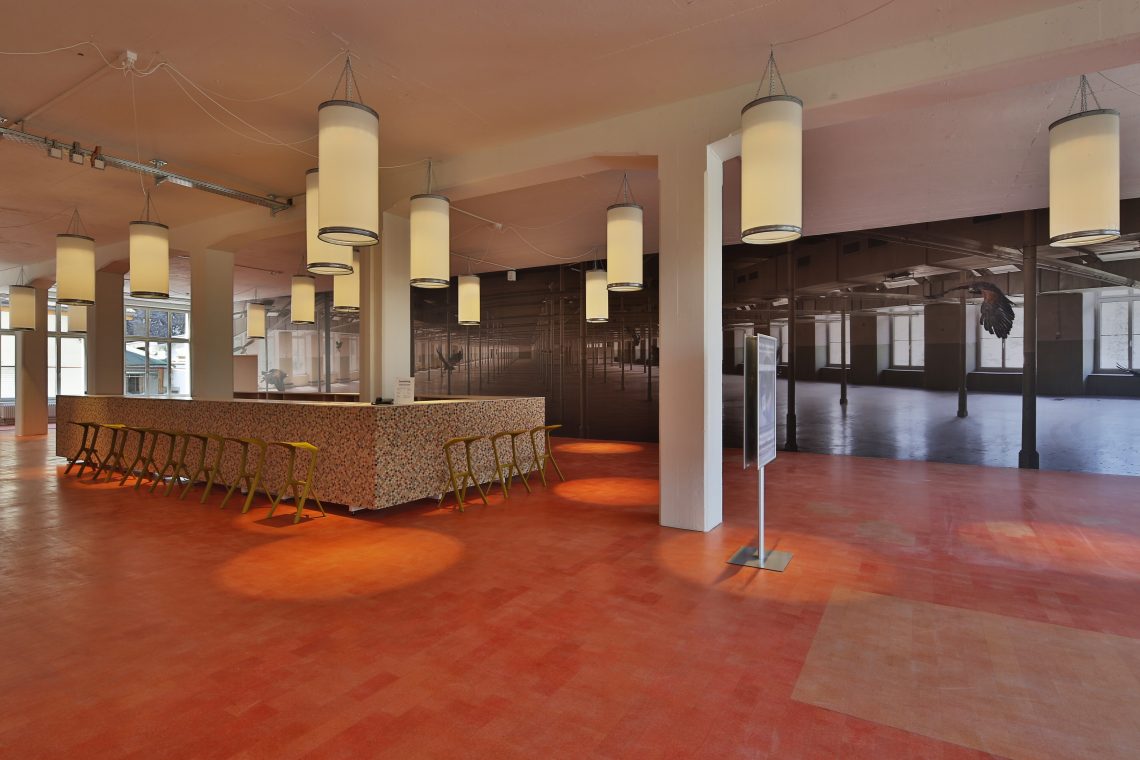 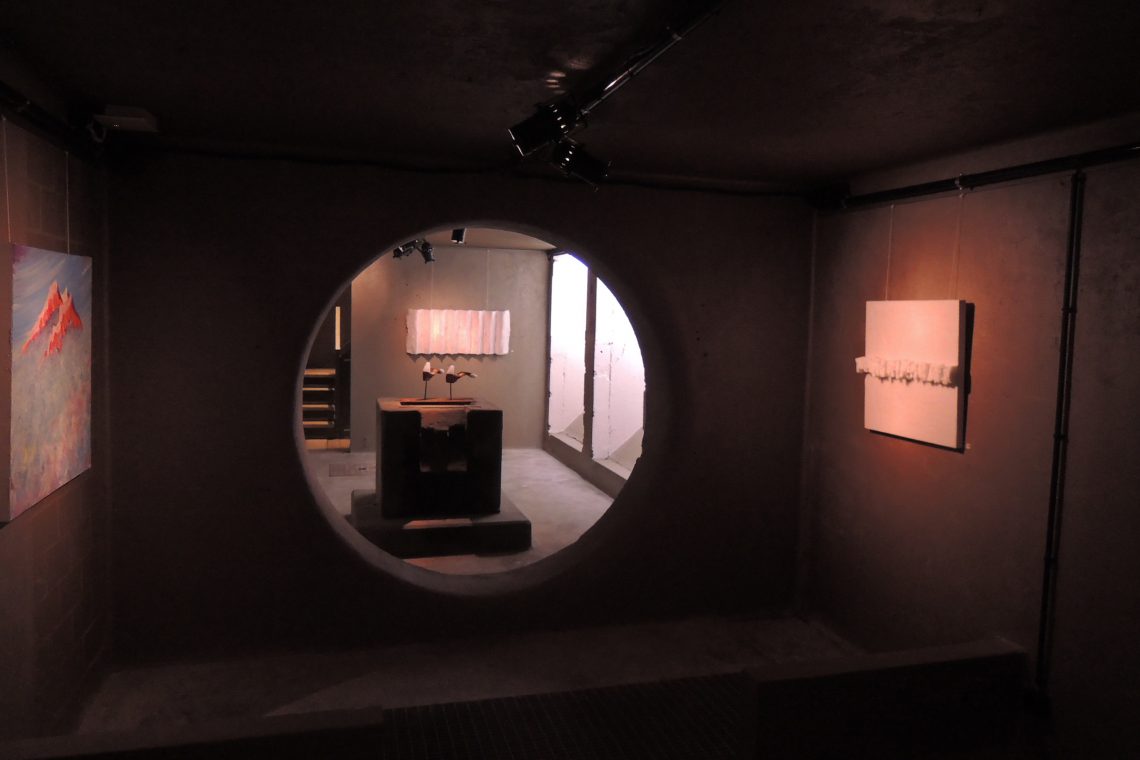 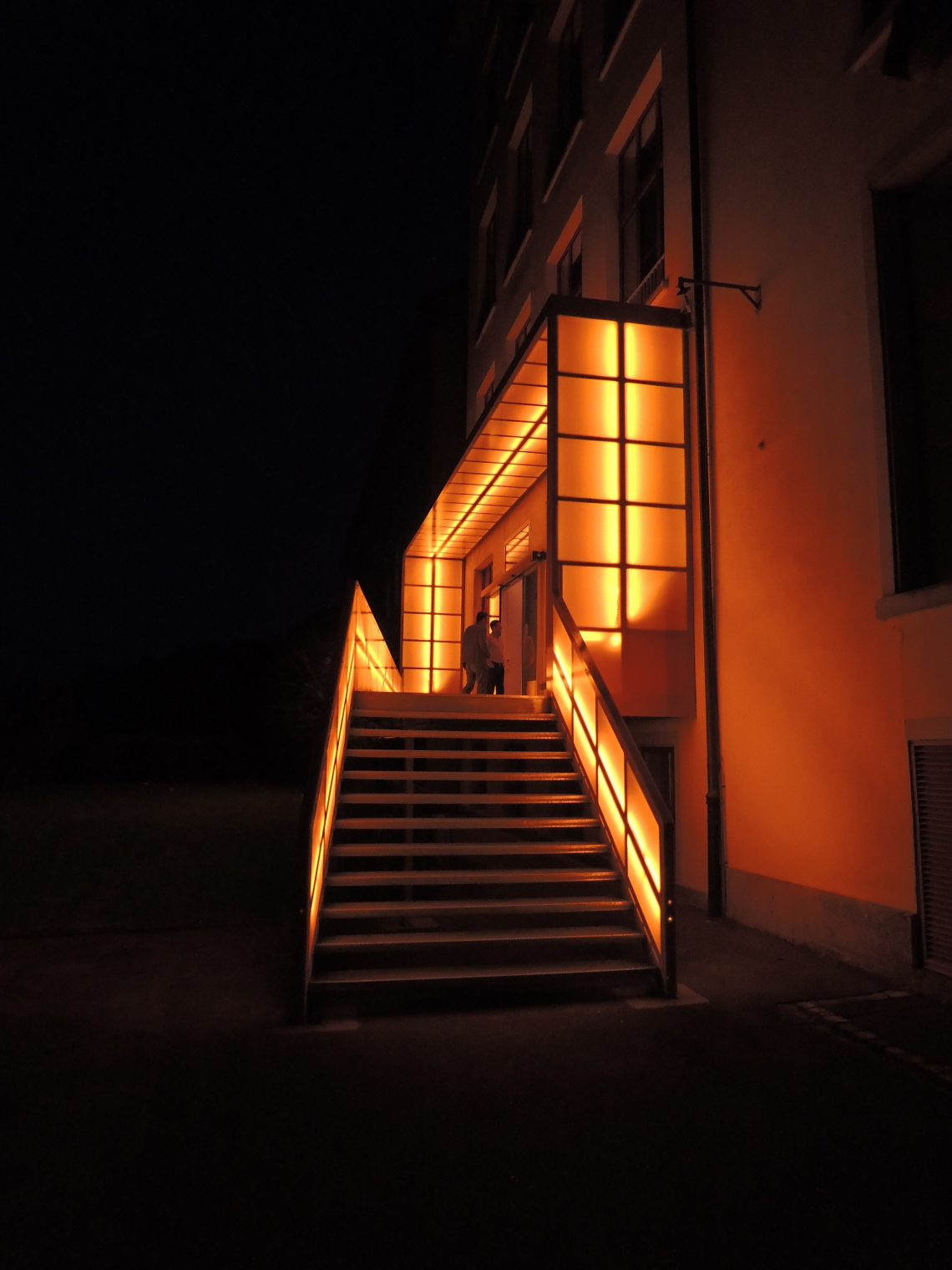 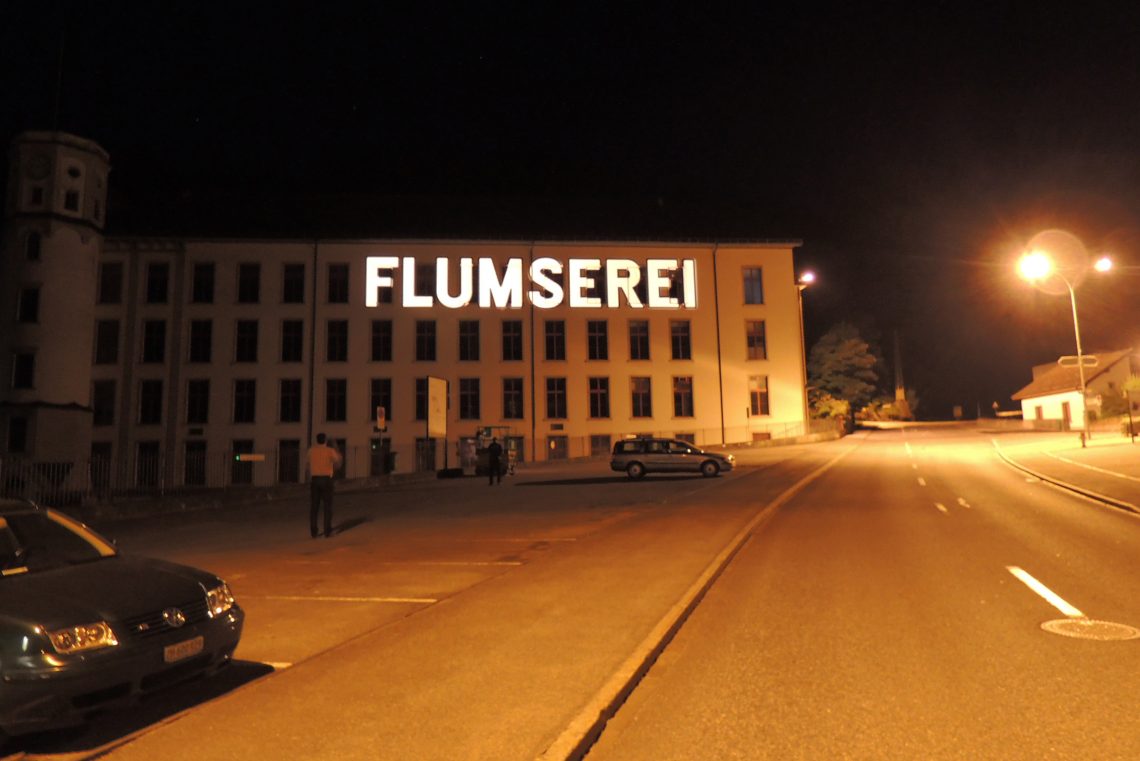 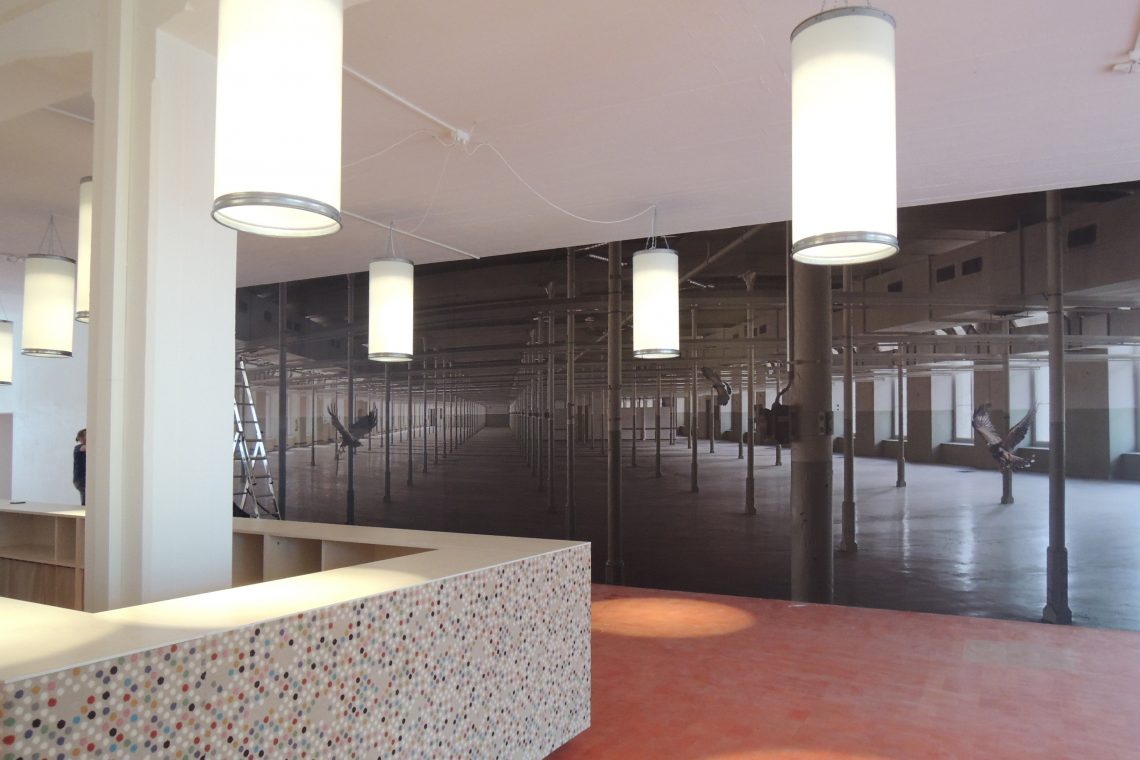 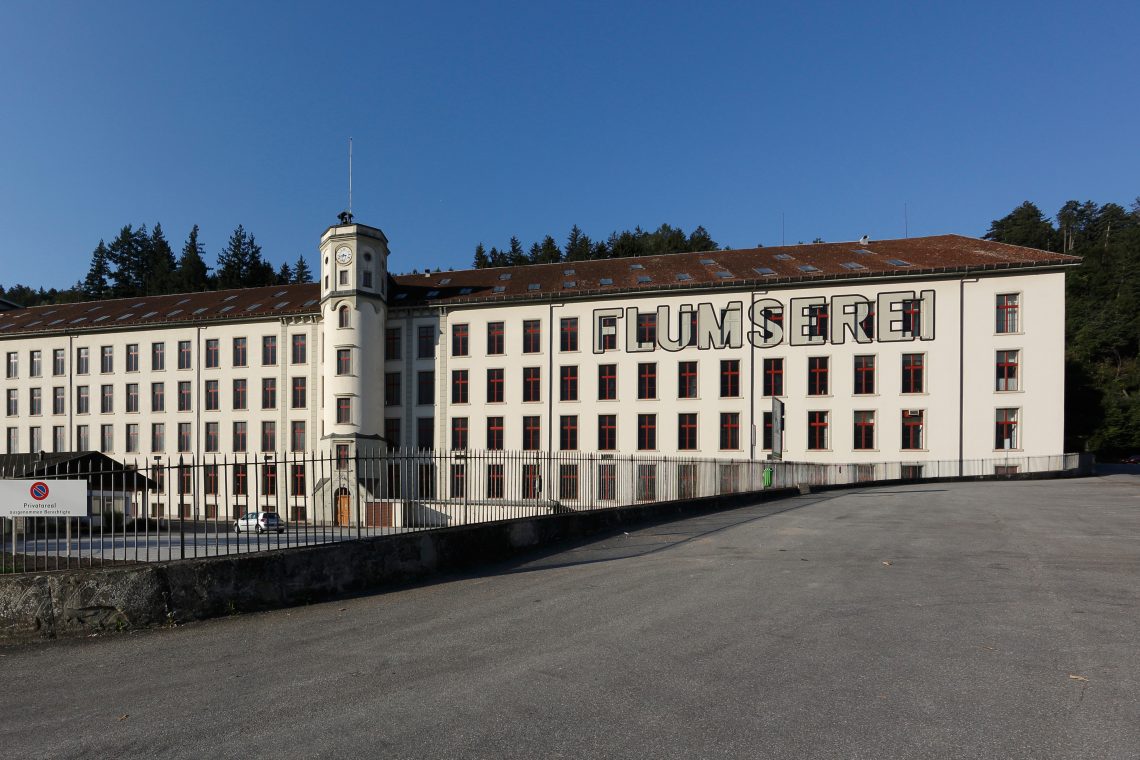